In search of a key

Yes, And. No Blocking. Don’t Fall Over The Furniture
– Improvisation

I was all set for a path of university and ‘career for life’. My path took an unexpected turn when illness meant I didn’t sit my A Level exams. Rather than stay on at school for another year, within 4 months I had moved from (very) rural Wales to London and started a job as a nanny – where did that come from? 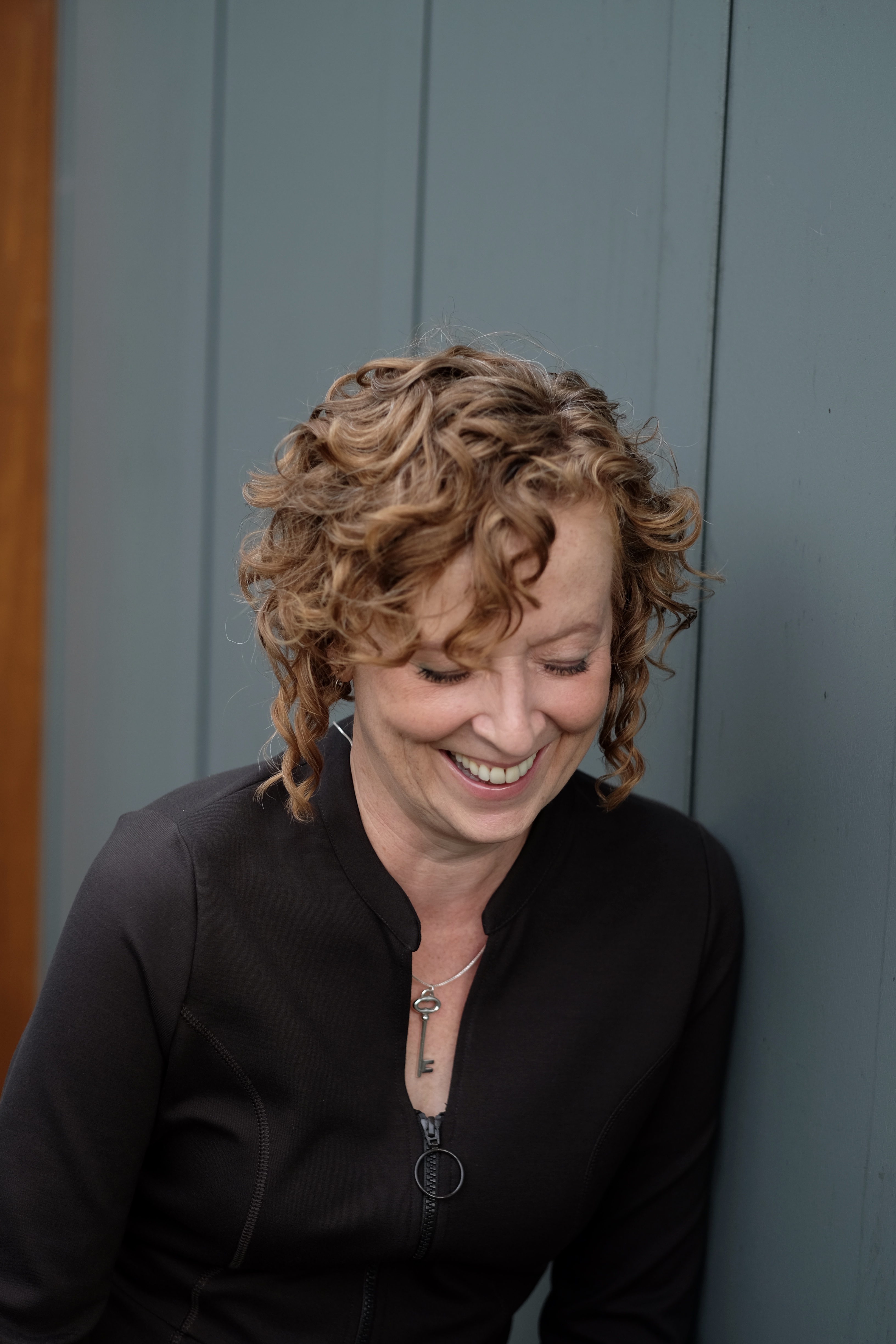 It was quite a solitary experience for the first 6 months; even though I lived with a family, I didn’t meet any other people at work. I did live in Hampstead though, and happily spotted celebrities to add a bit of glamour to stories for my friends back home.

How do people work?

After 6 years working in London, and building a social network (pre-FB and Insta), I was at drama school! Where did THAT come from? I trained as an actor/director.  It was the first time I actively thought about how people work: when putting together a piece of theatre you need to question a character’s motivation, and recognise the dynamic of different personalities together – you look for clues in the words of the script; the communication of someone’s story is hugely important, ensuring that the audience understands exactly what you want them to know. If you’re not clear, the audience will make up their own minds about what’s going on. Amazing lesson to learn.

Waiting for the phone to ring

Leaving the safety of drama school and entering the world of showbiz.  Of course it wasn’t as simple as that. Having learnt how to improvise, though, meant I was open to possibilities, and often that meant working as anything but an actor/director.

Between acting jobs and setting up a drama-based charity, I joined the world of people management and training in business: how to get the best out of people in the workplace.

Eventually, I chose to build up the charity and concentrated on working in the Third Sector, with so-called ‘difficult’ or ‘hard to reach’ groups. Trust me, when working in prisons, the ability to suss out group dynamics quite quickly is essential in order to get anywhere.

Combining my knowledge and experience of working with people from different sectors led me to the discovery of my key = loving helping people find theirs – intrinsically linked to this is the knowledge that it works.

Have a word with yourself!

Having found my key, I adopted a limiting belief that the ‘professional’ world wouldn’t take my wealth of experience seriously as I didn’t have a piece of paper that proved that I was able to identify those human resources correctly, and work with people in a way that worked.

Through my training as a Transformational Coach, I studied coaching theories and practice, including elements of Neuro-Linguistic Programming, Cognitive Behavioural Theory and Transactional Analysis.  What was amazing to me was that I was able to put ‘proper’ names to theories and practice I’d been using for years.  (Don’t get me wrong, I did also learn more.) The piece of paper I earned gave me ‘permission’ to acknowledge that I had been carrying my key around with me for many years.

All of this combined has led to The Keyfinder and the Leaderese™ programme.